simply put freetype is a text rendering library that's used across different platforms for a variety of different reasons, that's also true for text in game.

if you haven't heard of freetype before, then you might be surprised to learn that there is a good chance the text you're reading right now is rendered using the freetype2 library, especially if you're on Linux based OS, Android or iOS.

libPS4freetype2 is a simple wrapper around the original upstream freetype2 library that I wrote that (I hope) simplifies the process of printing text on the screen.

At the time of writing the only other text rendering solution for the PS4 was from @TheoryWrong, PR, which used the linux kernel text rendering method, which by nature prints really simple text as the kernel doesn't really need to render fancy text of different style or of different font size so the results where limited and somewhat crude. which is where this library comes in.

How-To-Add the library to your app

how to use the library to render text
as of this writing we only have one library/method for rendering/printing pixels into the screen and that's using @psxdev's (bigboss) liborbis2d library, so by nature you will still need to use that to render the resulting text to the screen.

With all that said the pictures below are to show case the progress from Zer0 until fully working :) 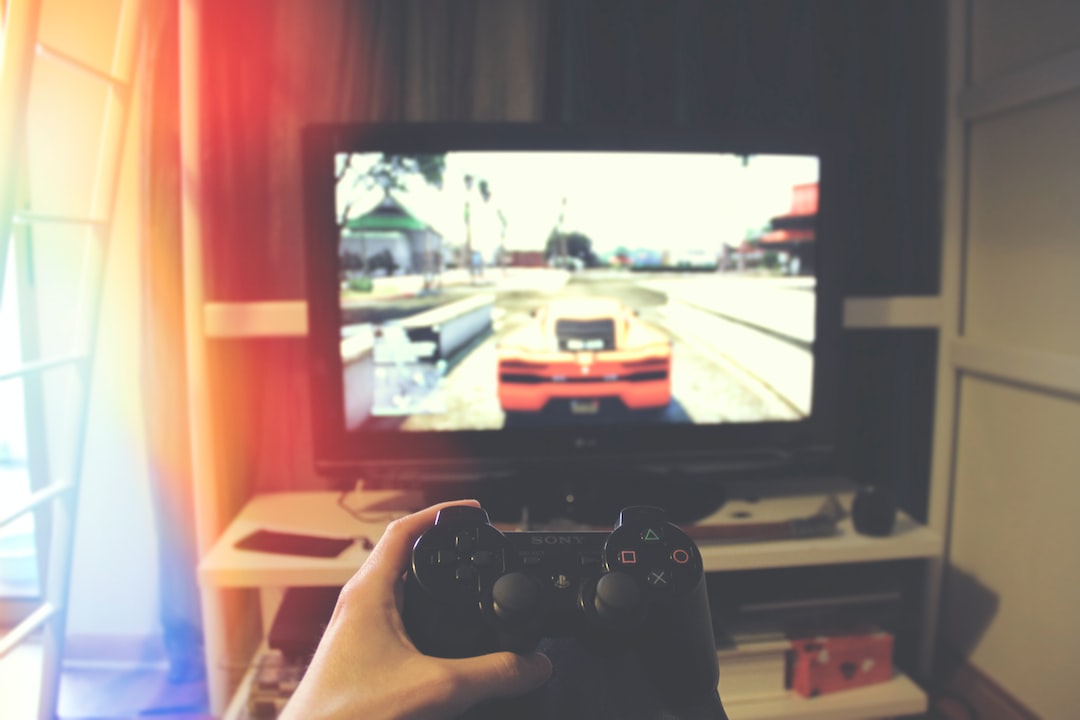 So not too long ago we've heard that @esc0rtd3w was working on a new PS3 hack and he was initially planning to release it on Christmas, but due to a

About a month ago veteran PS scener @psxdev also known as bigboss released liborbis, liborbis is a collection of libraries for drawning, gamepad and audio utility for the PS4 to