If you haven't been living under a rock, You've probably heard that about 5.05 kexploit being released few days ago.

The 5.05 kernel exploit stack is now released! It includes the kexploit and autolaunches homebrew patches and mira. On subsequent page loads it listens for payloads. Source is up here https://t.co/lUqveOs46A

And one of the 1st things I checked/backuped on my PS4 is my licenses and, while doing so, I noticed the PSPLUS game license were still on PS4 even after my subscription has ended, I figured if we can change the internal clock (aka rtc: real time clock) we could get the games to work again.

well last night I did just that, I spent few hours looking at sceSblSrtcSetTime() which seems to have been updated somewhere between 1.76 and 5.05 with few SAMU-side checks to prevent time manipulation, yet Sony left a reset function (which I assume is needed for some internal work), which we can call (which reset the time), then we can call sceSblSrtcSetTime() and set our own time and vola.

you can find the code on Github and payload.

the payload would set the internal clock to 2012/2013 and your PS+ games would start working, you wouldn't even need to have HEN enabled to use these games since they're legit games and would work normally like any digital game. if you're not connected to the internet, you will not need to run this exploit again since the time change is permanent. it might be worthwhile dumping your games to make sure you never lose access to them.

As of today 21st June 2018 I've also released a web interface for reactPSPLUS which allows you to specify the date and time you want, as it's been noted that trophy times are sync'ed to internal clock, and preloaded games would end up getting locked as well. 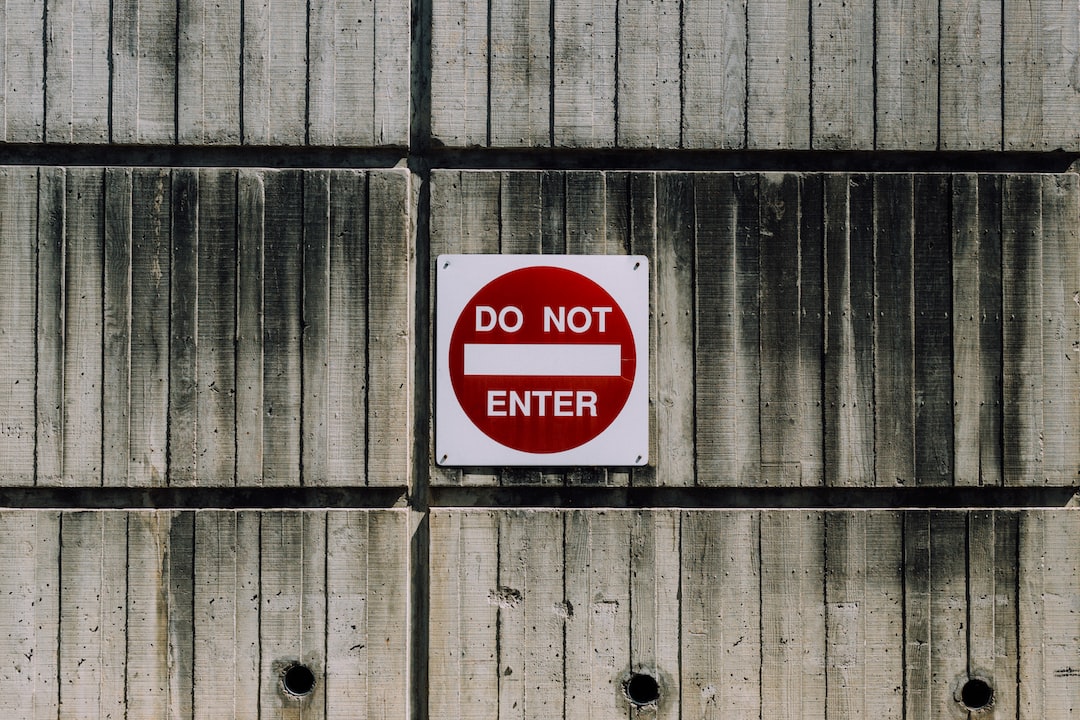 Lately I found that the US version of Plex no longer requires PSN access to start, however, I soon found out that the dump is broken, where as the video will start with sound but no video support... the issue was lack of correct executable privilege for codec support

A while back i found a reference to OpenGL ES (GLES) in 1 of PS4 libraries and this is our unsuccessfully attempt to get it to work, but hopefully someone else can continue the work...